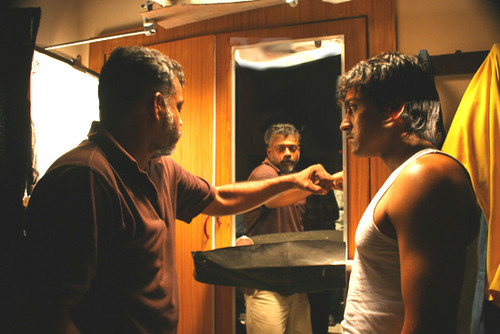 Gautham Menon’s Vaaranam Aayiram has bagged the National award for the best regional Tamil film. Gautham vasudev Menon is considered as one of the top most Tamil film directors.

Gautham Menon’s brilliant screenplay, top performance by Surya has won the national award for this film.

IANS reports that Gautham Menon was excited over national award, and said

I am very happy that the National Award jury recognised the merits of the film and selected it for the honour.

Next post: Aishwarya Rai on the sets of Endhiran the Robot