Named one of the 50 most powerful people in world by newsweek: International bollywood superstar shah rukh khan immortalized in wax in hollywood. 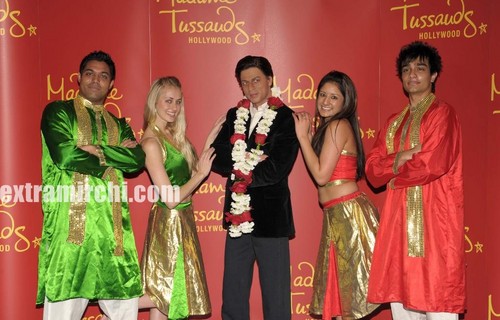 Madame Tussauds Hollywood (www.madametussauds.com), the biggest new attraction to Southern California, has added another stellar personality to its stable of Hollywood film, television and music stars immortalized in wax. 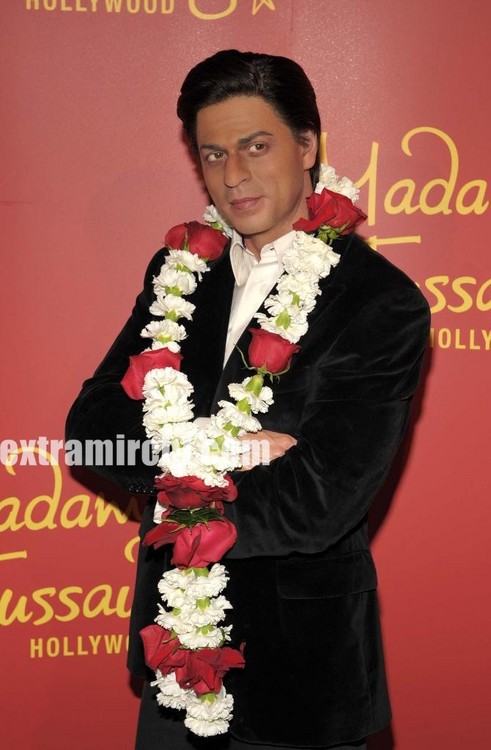 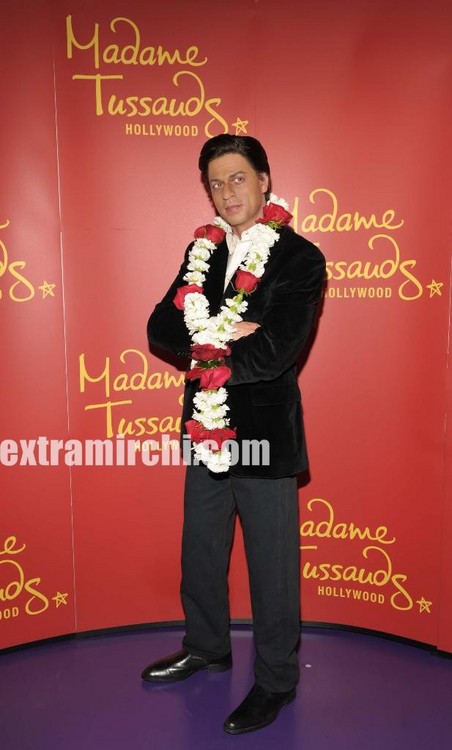 The $55 million attraction, located on Hollywood Blvd., next door to the historic Grauman’s Chinese Theatre, inducted the wax figure of Bollywood superstar Shah Rukh Khan into its storied collection on Thurs., Jan. 28, for a limited engagement that ends April 30. The unveiling was accompanied by an appearance of America’s premier Indian dance company and recent America’s Got Talent contender, Ishaara.

The international news magazine Newsweek named Khan one of the 50 most powerful people in the world.

The 44 year-old Khan is the first Bollywood star to be inducted here and the historic addition of his figure symbolizes a coming together of the world’s two great film centers, Hollywood and Bollywood. 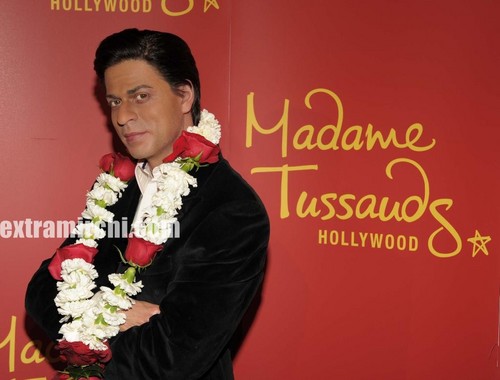 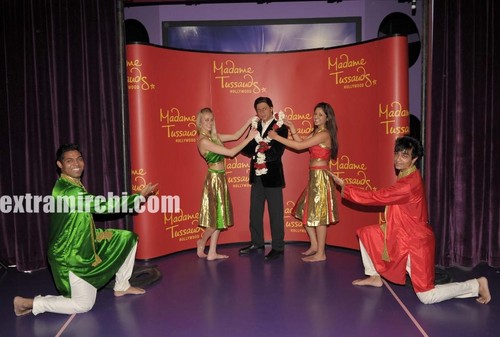 Khan is often called “The King of Bollywood” and he has starred in over 70 movies. His latest film titled “My Name is Khan” is set for a domestic release on Feb. 12.

Along with his prolific appearances in Indian films as the country’s busiest actor, Khan is also a producer and television host.

He recently hosted India’s version of Who Wants To Be A Millionaire? and Khan is also the owner of one of India’s premier cricket teams, the Kolkata Knight Riders.