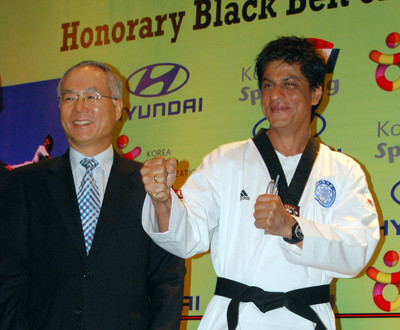 Shah Rukh Khan, after being conferred with various titles and awards by different countries, has been conferred with a Black Belt Honorary in Taekwondo by the Korean government.

He will also be the ambassador of Korean Tourism and Culture. 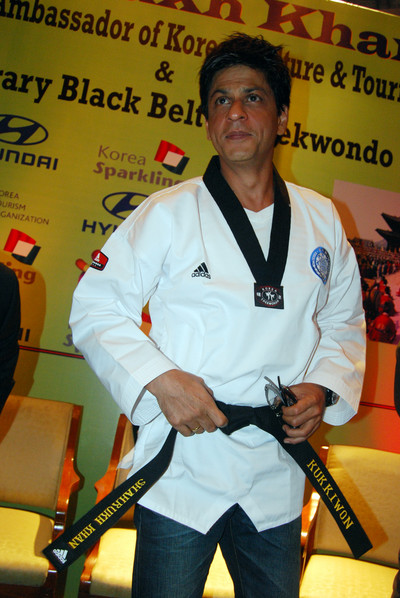