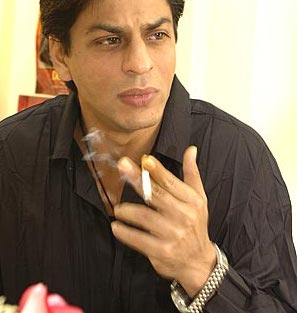 The chain-smoking giant of the Bollywood box-office Shah Rukh Khan has decided to give up smoking again. In an interview to the Malayalam daily, Malayalam Manorma SRK said,

I am planning to quit smoking for the sake of my children, who hate to see me smoke. It is a blessing in disguise and I will quit smoking in the next two months.

Health Minister Ambumani Ramadoss had often mentioned that Shah Rukh’s habit of smoking publicly sets a bad example for for youngsters. Because of Ambumani, Tamil star Vijay announced that he won’t smoke in screen.

I started smoking when I was 22. For the last 20 years, I have been a smoker.I am sure Mr Ramadoss will be very happy to hear this news 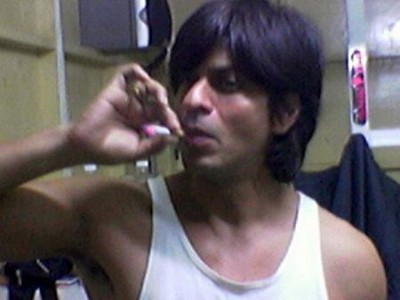 This is not the first time SRK has promised to quit smoking !!! The question is, has Khan really going to give up smoking?