Shah Rukh Khan and Kajol have been voted Favourite Romantic Bollywood On-Screen Couple in a poll conducted by MDRA and Outlook magazine. Here is the Top 10 list. 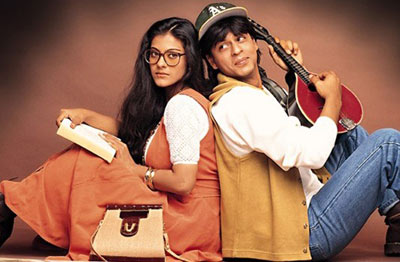 Shah Rukh Khan and Kajol famous blockbuster Dilwale Dulhania Le Jayenge movie (DDLJ) remains the longest running film in the history of Indian cinema. This movie has been running non-stop in a Mumbai theatre for the last 14 years. DDLJ has been voted as the most favourite romantic Bollywood movie of all time. 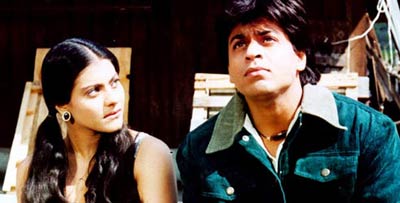 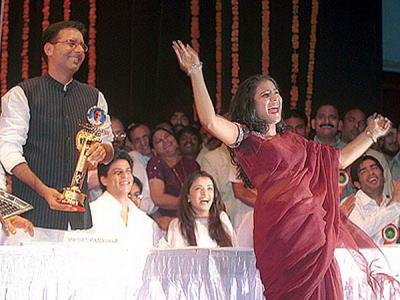 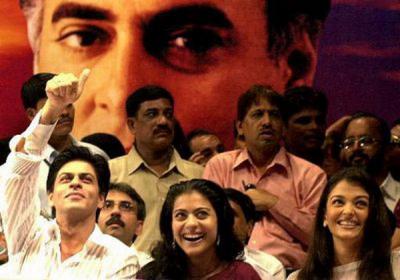 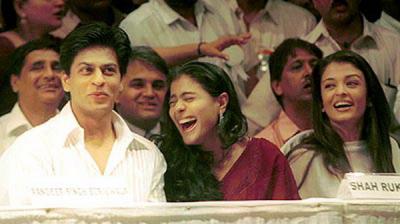