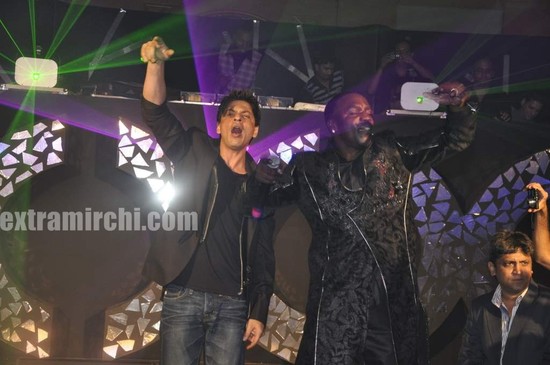 The party was hosted by Shah Rukh Khan ahead of the Indian Premier League (IPL) matches.