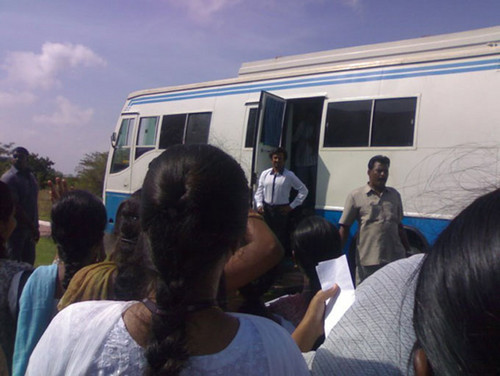 The traffic at the Kathipara flyover came to a standstill for a couple of hours owing to the Director Shankar’s Rajinikanth starrer Endhiran shooting. Rajinikanth arrived at the spot at 8 am and the shooting progressed till 12 noon. 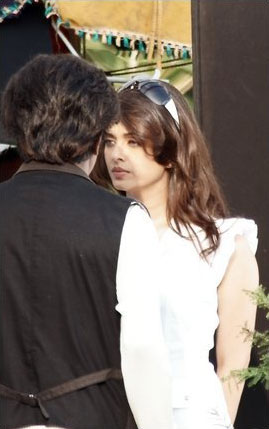 According to sources, People were annoyed as police officials, who saw the private securities disturbing the public, remained mum. People who were heading towards the airport from the city and people who wanted to enter the city through the bridge were having a tough time.

Is it legal to grant permissions for shooting during day-time on important roads and highways ?