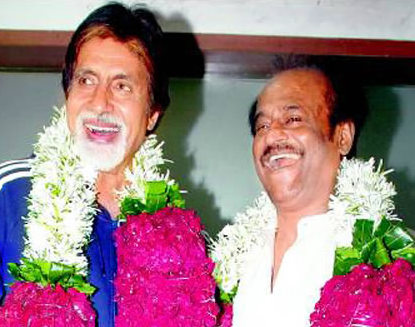 According to sources, Superstar Rajini has decided not to act as youth after release of ‘Endhiran’, instead he would take up roles that will suit his real age.

We will get to see a never-seen-before, young and smart Rajini in his forthcoming Shankar’s ‘Endhiran’.