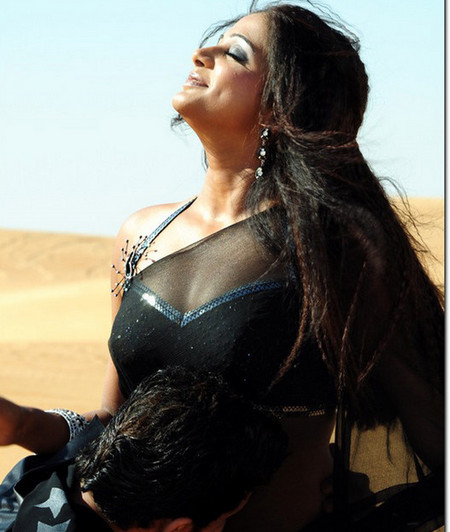 Priyamani has won National Film Award for Best Actress for her role in the 2006 Tamil film Paruthi Veeran. She is the cousin of Bollywood actress Vidya Balan.