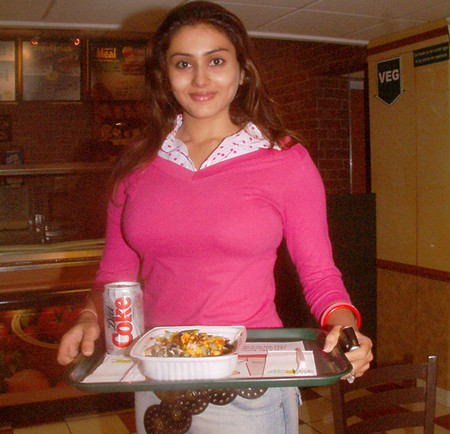 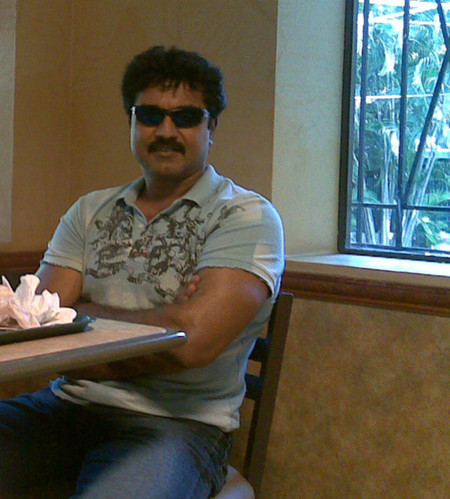 First SUBWAY restaurant in India opened in December of 2001 in the Saket area of New Delhi and currently SUBWAY has 145 Restaurants in INDIA.

Previous post: Did Nayanthara and Prabhu Deva Really Get Married?