According to media sources, under KS Ravikumar direction Kamal Hassan’s next movie is titled as Yavarum Kelir. This will be a comedy movie produced by Udayanidhi Stalin of Red Giant Movies. 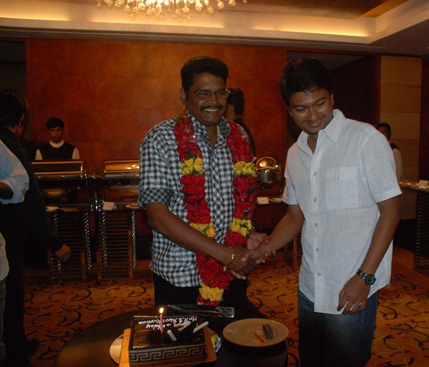