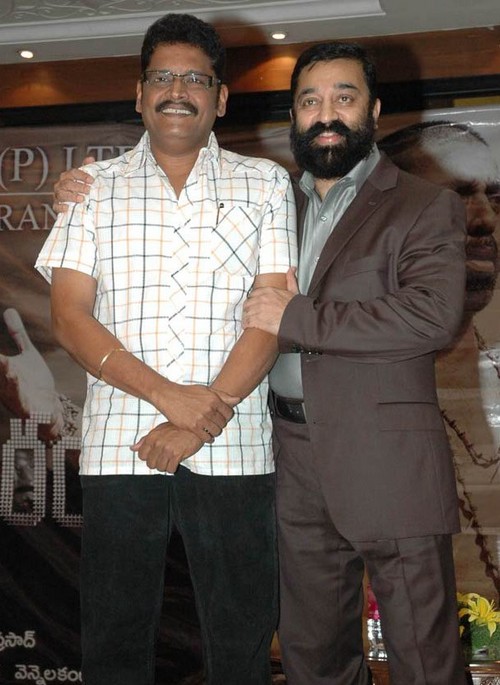 After Unnai Pol Oruvan (A Wednsday remake ) Kamal Hassan is all set to do a comedy movie directed by KS Ravikumar. Udayanidhi Stalin ( Red Giant Movies ) is all set produce this movie.

In the combination of Kamal, Ravikumar delivered blockbusters like ‘Avvai Shanmugi’, ‘Thenali’, ‘Panchathanthiram’ and ‘Dasavatharam’. The film is expected to go on floors by January 2010.

Next post: Shahrukh & Kajol @ My Name Is Khan first Look