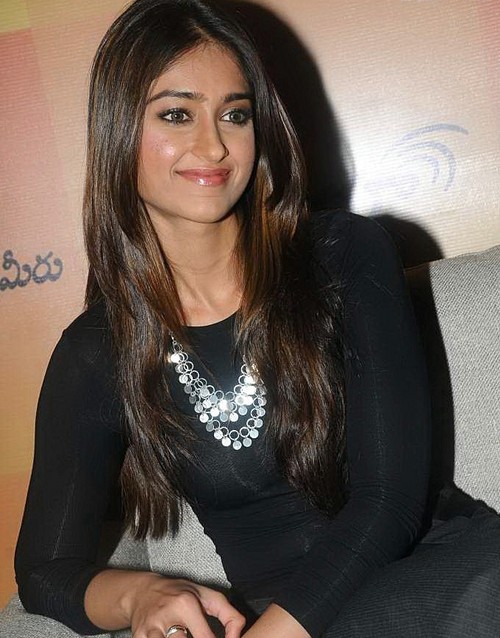 Well, fan clubs for actors may not-so special news for all of us. But then, Tollywood’s bootylicious actress Ileana has something more out of the ordinary. The Telugu actress has a fans club in Madurai now( Tamil Nadu).

Although, Ileana accepted to work with Vikram in Tamil movie ‘24’, she hasn’t signed on the dotted lines due to busy schedules. But much prior to it, her fans in Madurai and have established fans club for her. 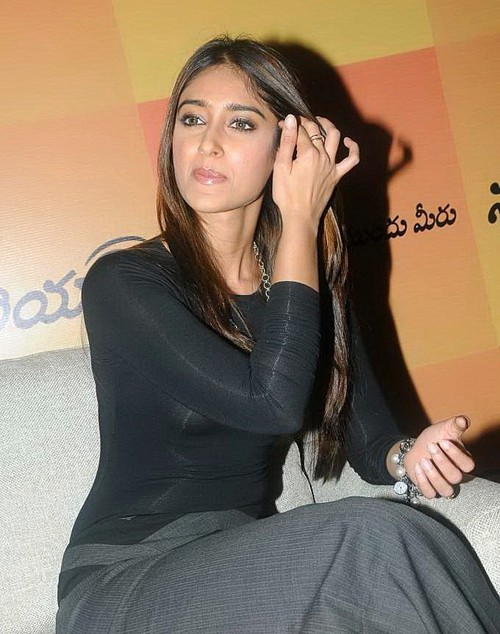 Madurai has been a certain kind of place where the ardent fans worship their favorite actresses by building temples for them.