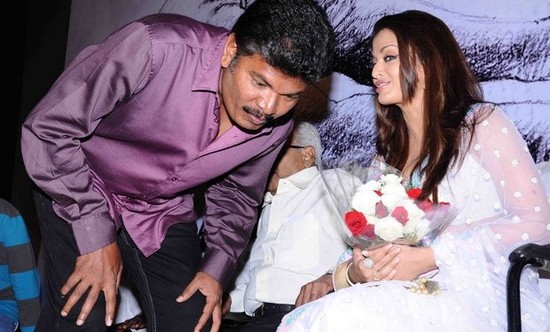 Aishwarya Rai was in Chennai to launch the audio of director Shankar’s production Rettai Suzhi. 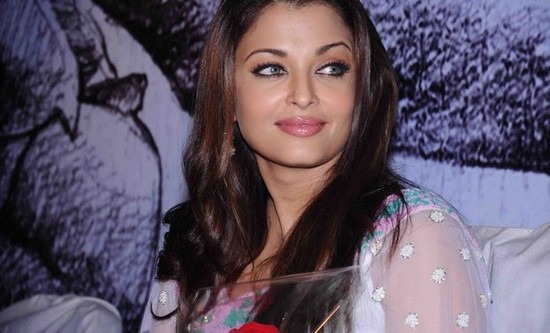 Rettai Suzhi has ace directors Balachander and Bharathiraja playing important roles. The film is directed by Thamira and produced by Shankar’s S Pictures. Karthik Raja has scored the music for Rettai Suzhi. 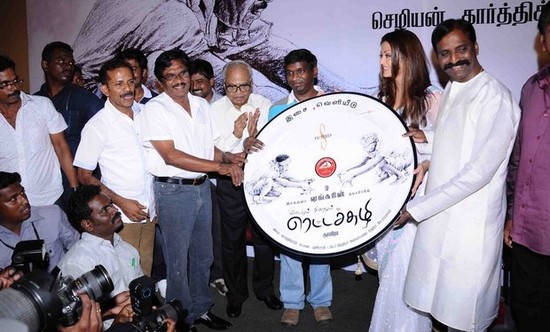 Actress Aishwarya Rai Bachchan may have scaled peaks, but she still counts her stint with ace director Shankar in Jeans as an integral part of her career.

“Working in Jeans (starring Prashant) remains an integral part. It taught me so much – technically and content wise and now I am having a wonderful time working in Enthiran and Shankar makes incredible movies “, she said according to an NDTV report.