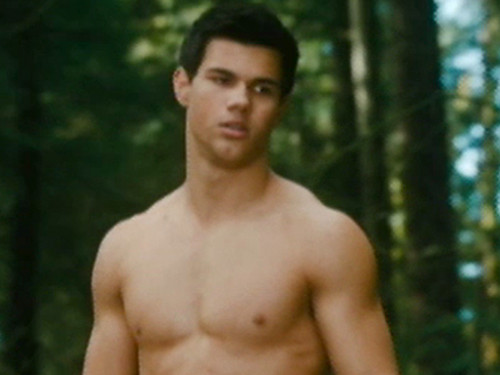 Actor Taylor Lautner recently spoke about his rumored relationship with singer Taylor Swift. He joked about there being a lot of rumours about him dating a country singer, but he is only friends with Reba McEntire.

He also discussed the VMA controversy where Kanye West interrupted Swift’s acceptance speech. The ‘Twilight’ actor admits to being nearby and yet unable to do anything about it. He stated that he has become close to Swift and feeling bad about not being able to do anything at the VMAs.

Lautner showcased the martial arts moves he picked up for his role in Twilight’s sequel, ‘New Moon’, on a Kanye West mannequin, getting his revenge.

Next post: Aanchal Kumar at Launch of German Mustang Jeans