Despite winning an Oscar for her performance in 2002’s The Hours, Nicole Kidman was named the most overpaid celebrity in Hollywood in the second annual list of least bankable stars by Forbes, taking the top slot from fellow Australian Russell Crowe. 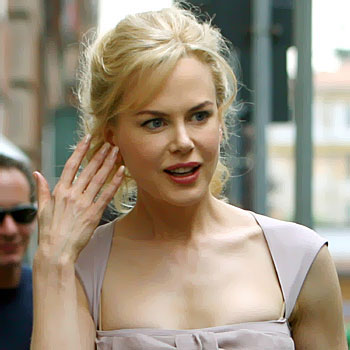 Kidman’s films were estimated to only earn $1 for every dollar the Oscar-winning actress Kidman was paid, compared with $8 in 2007. The Invasion, a second remake of the 1956 classic Invasion of the Body Snatchers, actually lost $2.68 for every dollar Kidman earned.

Making up the top 10 of overpaid Hollywood celebrities were

Next post: My Photos Misused in “Soodana Sneha” Show, Sneha