The King of Pop, arrived India’s entertainment capital Mumbai on October 30th in 1996. 5’8″ tall Bollywood Actress Sonali Bendre, clad in traditional Maharashtrian 9 yard saree, performed the aarti and tilak for Michael at the airport and he was quite taken up with the entire ceremony.

“King of Pop” played a breathtaking two-hour set and also invited children from local orphanages to his luxury hotel for a poolside party. 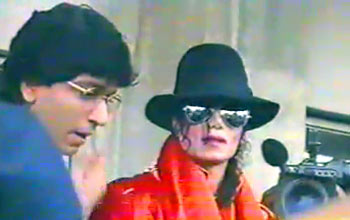 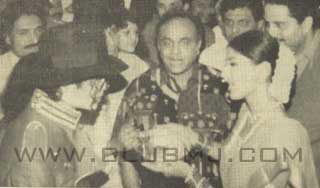 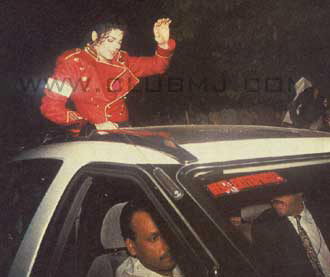 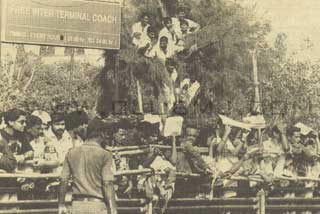 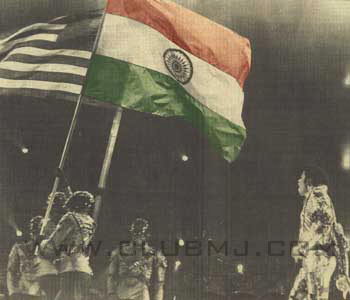 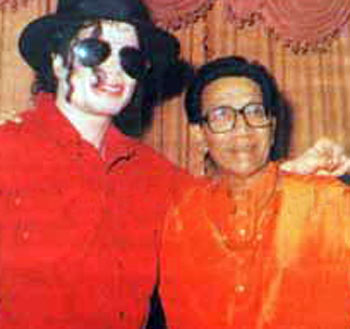 At that time Bal Thackeray (Shiv Udyog Sena) is the one who organised Michael Jackson perfomanace event to raise funds for the 27 lakh unemployed youth who the Shiv Udyog Sena wanted to help. 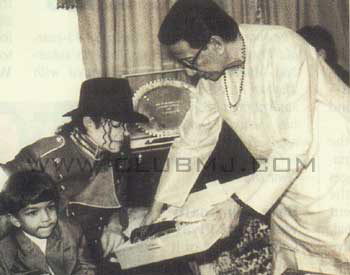 That was the first and last Jackson’s visit to india and it became the talking point of the country before and after the event.