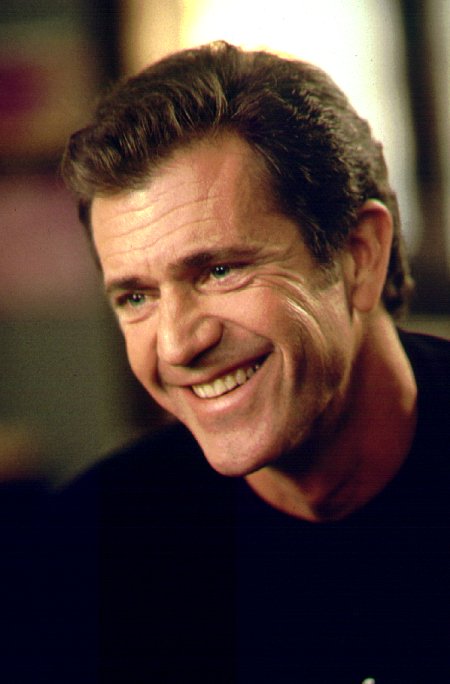 Mel Gibson’s girlfriend Oksana Grigorieva has given birth to their first child. This is the 53-year-old Hollywood star’s eighth child.

According to thesun, the baby girl was due in December, but was born Friday. This is the composer’s second child after 12- year-old son with ex James Bond Tomothy Dalton.

Gibson and 39- year- old Grigorieva made their first public appearance as a couple in April, a few weeks after Gibson’s wife of 30 years filed for divorce. The actor has six sons and one daughter with his former wife.