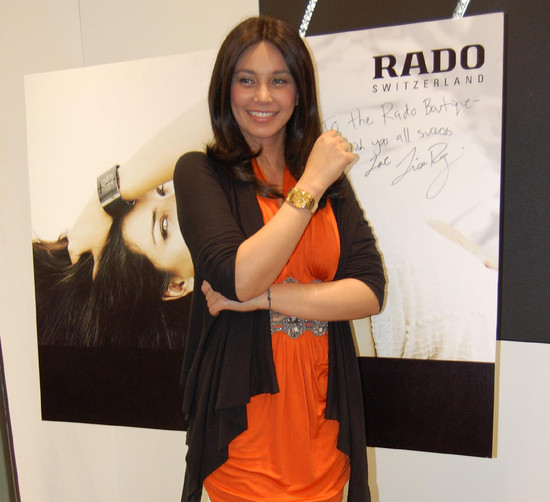 Glamorous, visually stunning Indo-Canadian actress Lisa Ray has won a major battle, she has announced that she is cancer-free at the moment.

10 months before she announced the world that she was suffering from an incurable cancer. On her blog, Lisa ray wrote “I was diagnosed with Multiple Myeloma on June 23rd. Started my first cycle of treatment July 2nd. Not long ago.” 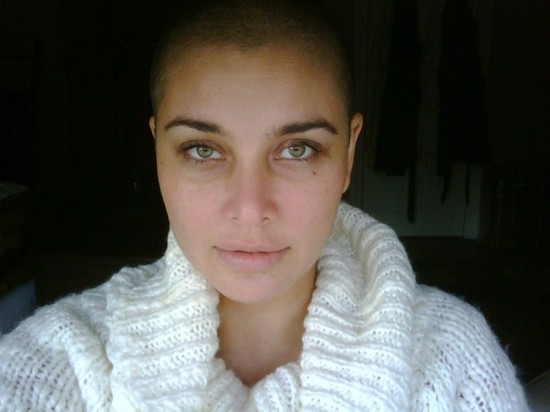 [ pic: Bald Lisa Ray – She has said that she had ‘‘enjoyed being bald’’ – Image credit Lisa’s blog ]

Lisa Ray was suffering from multiple myeloma which attacks white blood cells and destroys bone. In January, she got stem cell transplant to treat this rare kind of cancer.

She told a foreign news agency that she is feeling ‘‘reborn’’ after a stem cell transplant in January to treat multiple myeloma. The glossy-haired star of Bollywood movies, ‘Water’ and ‘Kasoor’, showed off her new short-hair look, according to a timesofindia report.

Also, she has said that she had ‘‘enjoyed being bald’’ and is ready to embrace her second home, India, with new vigour.

Thanks to Lisa’s fighting spirit &
Thanks to stem cell transplant there is hope !!!!