Oscar-winning Legendary blue-eyed film star Paul Newman has died of lung cancer at the age of 83 at his farmhouse near Westport, Connecticut. Paul Newman good looks and talent made him one of the top actors over six decades in Hollywood. 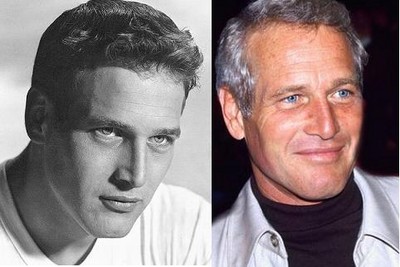 Newman is survived by his wife, five children, two grandsons and his older brother Arthur.

Previous post: Sangeetha, Krish – It’s Too Early To Get Married