110-pound solid gold statue of supermodel Kate Moss worth $2.8 million is being unveiled in the British Museum, named Siren, by artist Marc Quinn. The 50kg statue which was made by Quinn, who described Moss as “the ideal beauty of the moment”. 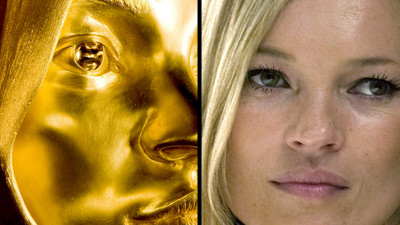 Artist Marc Quinn most famous sculpture was Alison Lapper Pregnant which appeared on the Fourth Plinth in Trafalgar Square. Quinn’s 50kg masterpiece is the largest gold statue to be produced since the time of Ancient Egypt.

The statue will be on display for public from Oct. 4 through Jan. 25.