Versatile Hollywood actress Natasha Richardson known for her nuanced performances on stage, television, and film, has died from a head injury she suffered while skiing. 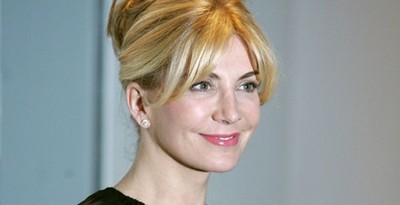 She had suffered a traumatic brain injury in a skiing accident in Canada on March 16 2009 , and was transported to New York, where she passed away at age 45.

Lindsay Lohan was 12 when she shot to child stardom in 1998’s family film The Parent Trap with Natasha Richardson. 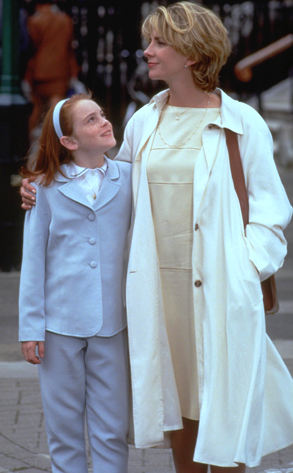 [ Lindsay Lohan with Natasha Richardson in The Parent Trap – 1998 ]