Actress Brittany Murphy, who was known for her films ‘Clueless’, ‘8 Mile’ and ‘Just Married’, has passed away at the age of 32 due to cardiac arrest. She had a number of movies lined up in different stages of production. 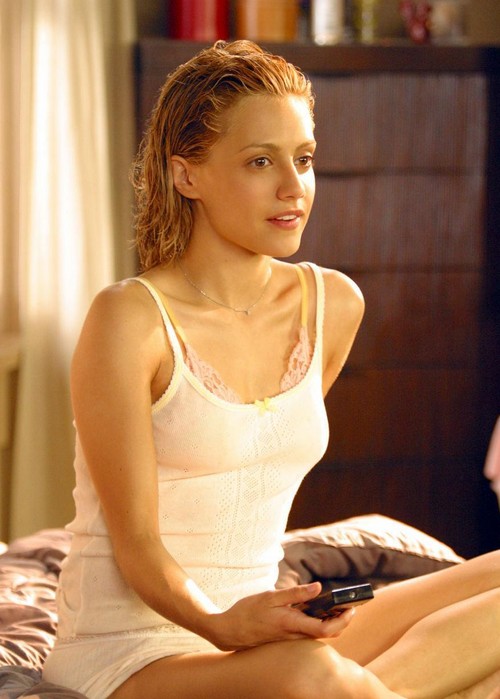 The actress, who once dated Ashton Kutcher, was discovered by her mother, lying unconscious in the shower. Paramedics were called and began administering CPR. She was rushed to the nearby Cedars-Sinai Medical Center. However, she was pronounced dead on reaching there.

According to a Los Angeles County coroner’s office, Murphy died a natural death.