Beyonce’s Heat is officially a hit 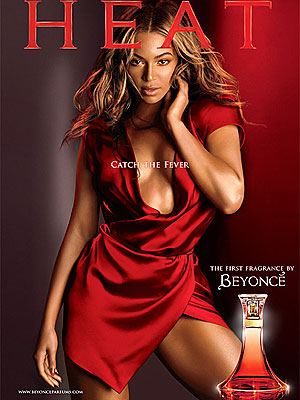 Singer-actress Beyonce Knowles debut fragrance Heat Fragrance Collection is officially a hit, it has already made $3 million within a month of its release!.

In the US, 72,000 bottles were sold in the first HOUR that it was available. Beyonce is one of the top 10 World’s Richest Musicians. Beyonce even has her clothing line called House of Dereon. 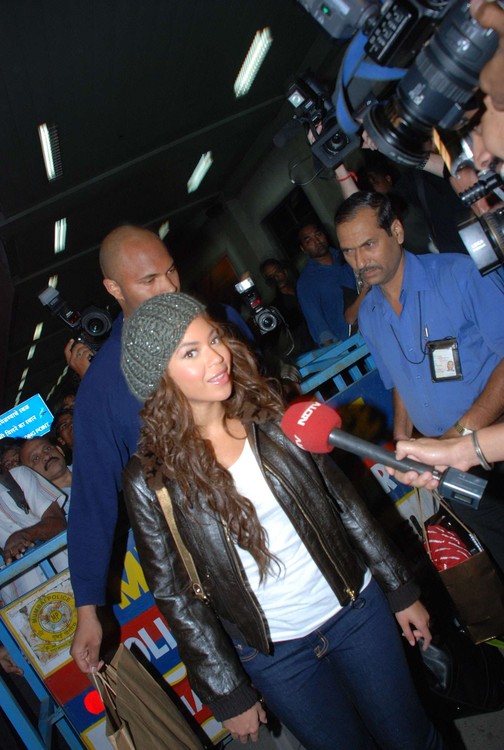