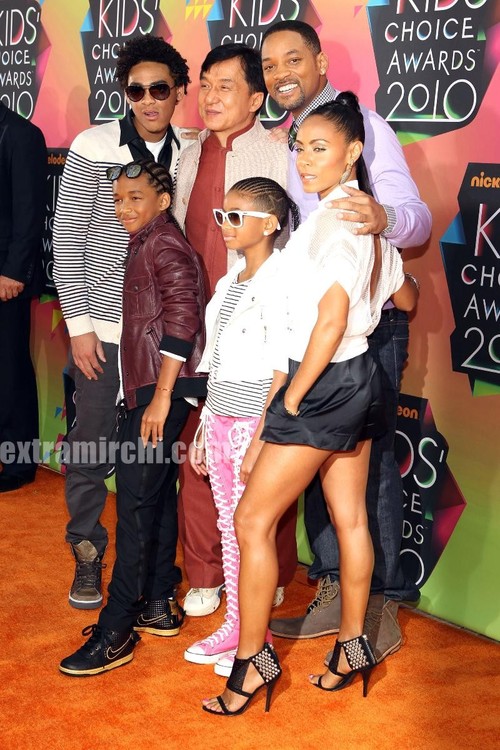 As favorite movie actress the prize went to Miley Cyrus. Will Smith and Jackie Chan were also seen at the event . Katy Perry, Tina Fey and Steve Carell were presenters .

Next post: UK premiere – How to Train your Dragon