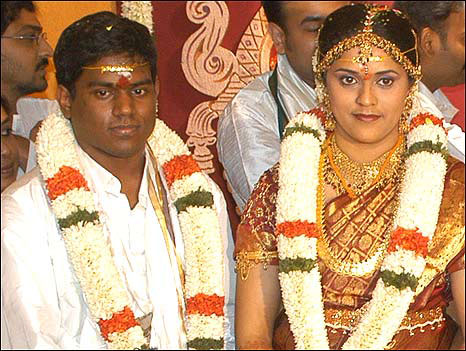 Yuvan Shankar Raja, one of the most successful composers in South India. He secretly married Sujaya in London during 2003 and a public marriage, after obtaining consent of both parents, was held in March, 21 2005 in India.

The couple has filed for divorce through mutual consent. The reason for the separation has been cited as “irrevocable differences”. He is the youngest son of film composer Ilaiyaraaja.