Reality TV Shows : Children Below 16 years To Be Barred

The Indian government has proposed new guidelines which will ban children below the age of 16 from participating in reality shows. Reality TV shows have become very popular in India with children have become a huge hit and gained high TV ratings. 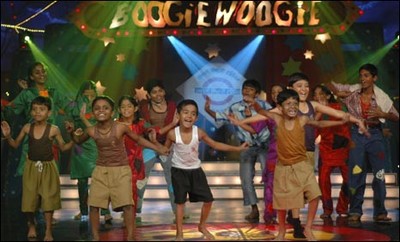 Recently, a young girl collapsed on the sets of a show and her parents alleged that the judges had reprimanded her, reports BBC.

The National Commission for Protection of Child Rights (NCPCR) suggested minimum age limit for participants to be over 16 years for reality shows and it could be brought down to 12 years for group competitive shows.

Next post: Vadivelu’s Office and House Attacked By Violent Gang