Indian Multiplex operator, Pyramid Saimira Theatre Ltd (PSTL) is raising a sum of $ 450 million by issuing shares to qualified institutional buyers (QIBs). The company’s board has given its approval for the same.

Pyramid aims to produce ten Tamil films this fiscal year. PSTL operates a total of 765 screens with a seating capacity of 4.86 lakhs. PSTL plans to expand its presence in film exhibition, production and distribution. 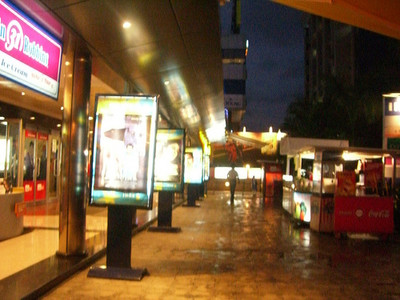