Katrina Kaif Hottest Babe, The Most Searched on Google India

Bollywood Actress Katrina Kaif has been declared as the most searched name on the internet according to a latest survey by Google’s 2008 India zeitgeist lists. 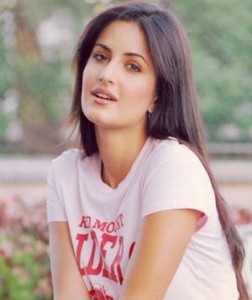 Katrina is also popular among Pakistanis, she replaced Aishwarya Rai from the No#1 spot.

Katrina has earlier been judged as the sexiest Asian woman’ by Eastern Eye, a leading U K publication.

Along with Katrina, Mahatma Gandhi, the Sixth Pay commission, Youtube, Yahoo, and surprisingly Indian Railways site IRCTC have found a place in the top 10 fastest rising searches in the India Zeitgeist list.