Stylish and crowd pulling 26-year-old model turned javelin thrower athlete Leryn Franco of Paraguayan has been the talk of the 2008 Beijing Olympic Games. 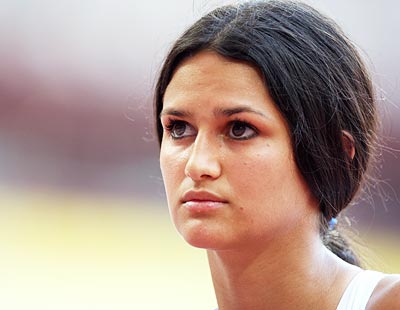 She has her own topless calendar which was shot in 2007 by Martin Crespo. Her calendar pictures of which have circulated on the Internet and received countless page views since the Beijing Games have begun. 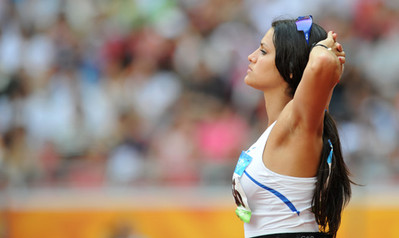 This sexy athlete finished 51st in qualification this week, and didn’t progress to the finals. She has been considered by many to be sexiest woman in the Olympics.

Next post: Why Should Rajinikanth Pay for Kuselan Losses ?