India is all set to realize it’s dream. The countdown has entered it’s final hours at the Satish Dhawan Space Centre at Sriharikota in Andhra Pradesh, India. 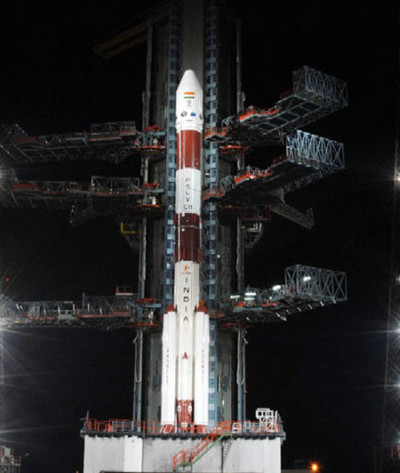 The launch will put India into an Asian space race. It will be a small step for mankind, but a giant leap forward for India.

The dream, which will take India to new heights with the mission to moon – Chandrayaan-1. The Polar Satellite Launch Vehicle (PSLV-C11), will put Chandrayaan-1, into orbit.

Chandrayaan-1, lunar mission is the Indian Space Research Organization (ISRO)’s first attempt to propel a spacecraft beyond the Earth’s atmosphere. This Moon mission project is estimated at a cost Rs 386 crore.

Chandrayaan-1 is on a 2 year mission to perform high-resolution remote sensing of the moon in the visible, near-infrared (NIR), low-energy X-ray and high-energy X-ray regions.