Samajwadi Party tried to lend its hand with Chiranjeevi new party in Andhra Pradesh for the forth-coming assembly elections, but later it dropped the idea after learning Chiru and Advani’s phone call. 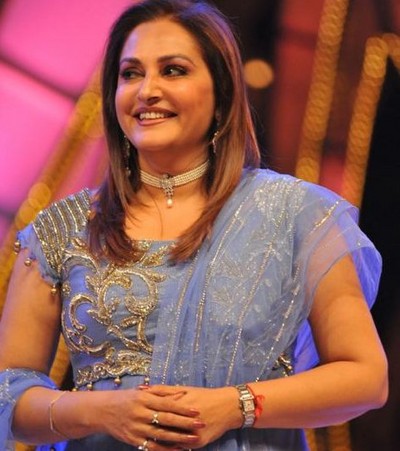 Jaya Prada entered into politics by joining Telugu Desam party. She was nominated to be an MP in Rajyasabha by TDP party. Following differences with party Supremo N. Chandrababu Naidu, she left TDP to join Samajwadi Party and contested from Rampur parliamentary Constituency in UP during the last General election in 2004.

Next post: Matt Damon and His Wife Welcome a Baby Girl – Gia Zavala