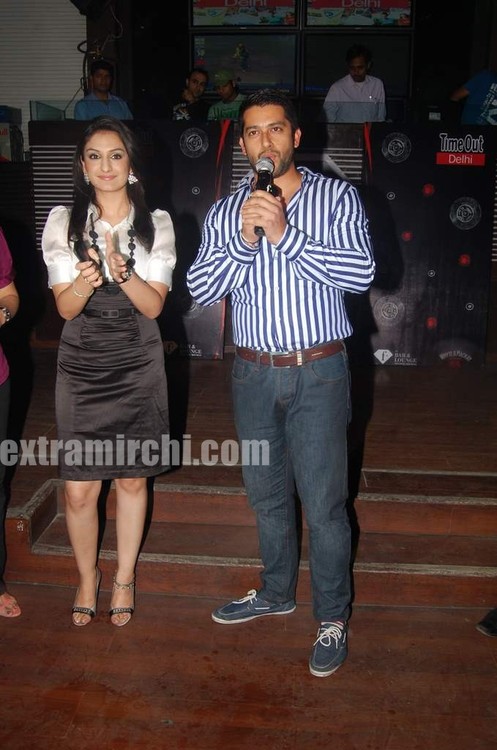 Time Out Delhi completes three successful years of making you fall in love with your city. To celebrate this Time Out Delhi hosted a gala party on the 15th of April at F-Bar & Lounge, The Ashok, the most happening club in Delhi. . As part of the entertainment, DJ Mash and DJ Asim made the crowd groove to their tunes. 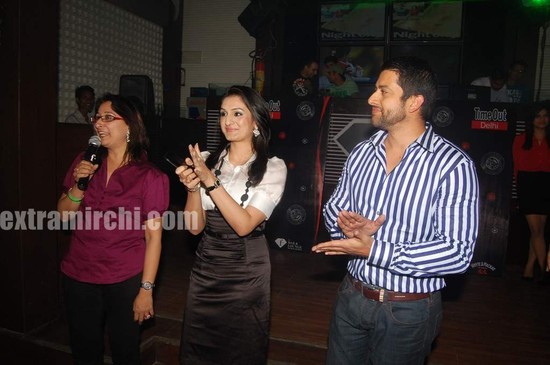 The event was honored with the special guests for the evening actor Aftab Shivdasani and singer Akriti Kakar along with Neelam Kapoor, VP & Publisher Paprika Media. 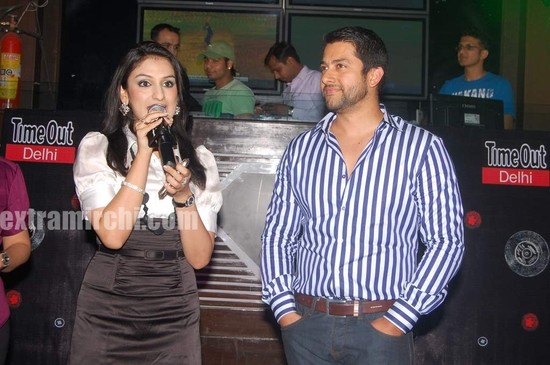 Paprika Media, the ESSAR group’s foray into the publishing industry has tied up with UK-based publishing company, Time Out, to publish Indian editions of the magazine.

Time Out was first launched in London in 1968 as a listings magazine and now stands as London’s foremost arts and entertainment weekly.

Time Out enjoys world-wide recognition and a loyal readership base in major cities like London, New York, Paris, Dubai, Mumbai and many more.

Time Out Mumbai was launched in September 2004 as a fortnightly, priced at Rs 30 and has today become an integral part of the art, entertainment and lifestyle scene in Mumbai with a print run of 65,000 copies.

‘Time Out Delhi’, launched on the 6th of April, 2007 is the definitive guide for the ‘young and the restless at heart’ in getting the most of their city and their social lives. ‘Time Out Delhi’ is a fortnightly with sections that cover art, books, children, dance, health and spirituality, film, television, radio, music, nightlife, spots, restaurants, eating out and shopping.
Time Out is an entertainment and lifestyle magazine, that comprehensively guides readers through the fascinating range of entertainment and cultural opportunities that exist in the City.

Like its partners around the world, Time Out Delhi features witty, intelligent reviews and previews and comprehensive, accurate listings. It is honest, critical and independent and written by a dedicated team that has sweated over every little detail to ensure that their readers don’t have to.