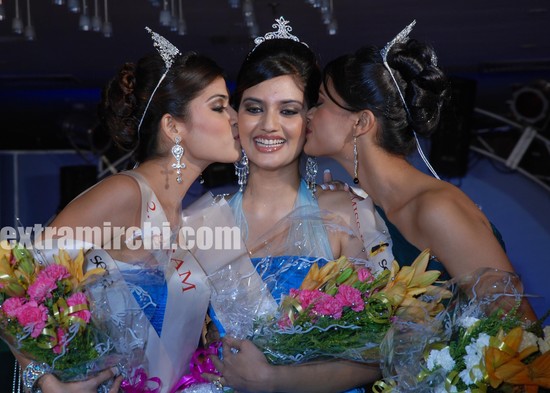 Miss Kolkata winners to qualify for Ms India Platinum, who will get a chance to play role in Dr. Anuuj J Saxena’s forthcoming movie.

Performance by Babul Supriyo enthralled one and all 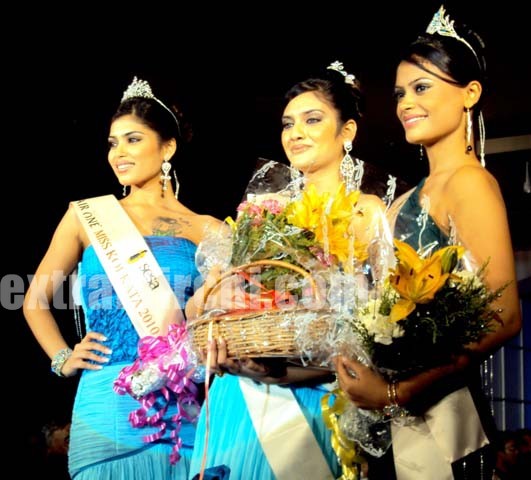 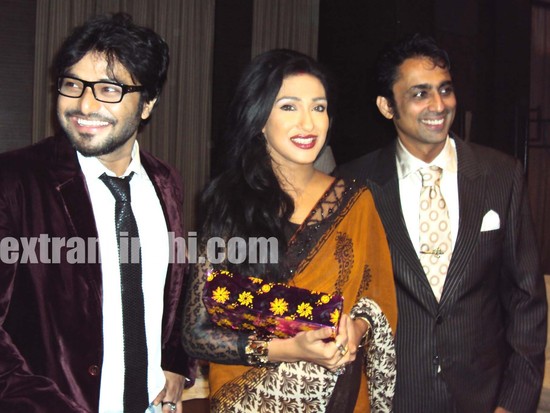 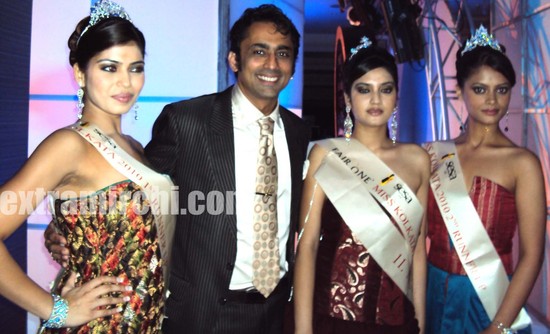 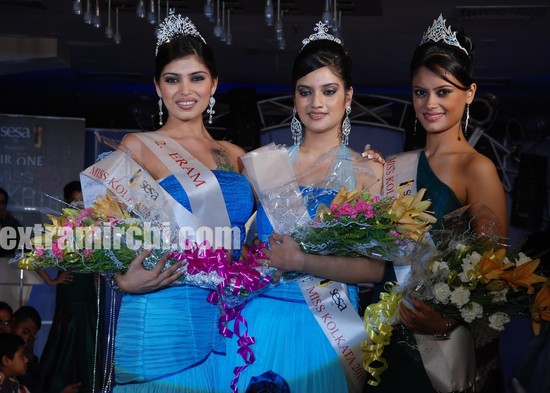 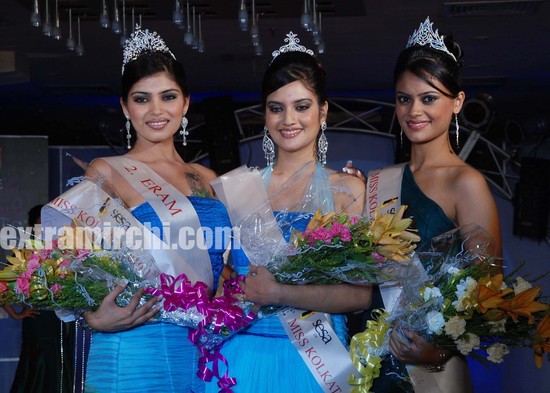 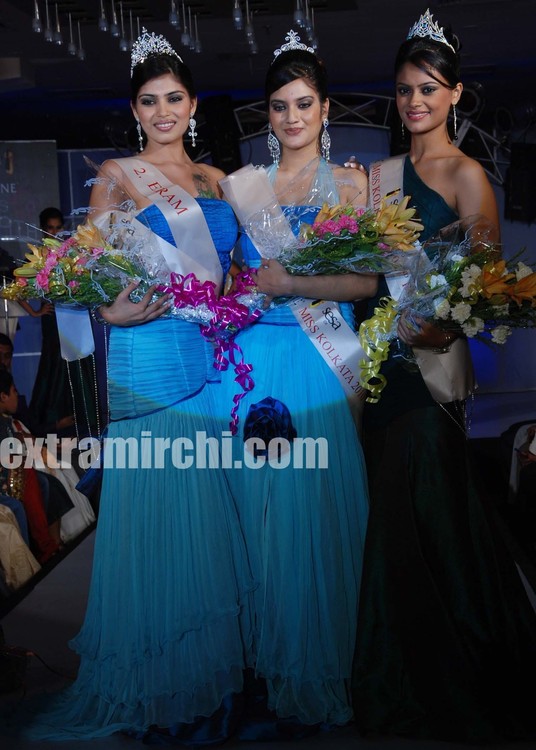 “Fairone Miss Kolkata 10” presented by Sesa Hair Oil and Kenstar, was graced by an august audience who were treated to a grand show with scintillating music and dance performances. Performance and judging by Babul Supriyo, most sought after Bollywood singer was the icing on the cake. Celebrities like Rituparna Sengupta added to the glamour quotient of the event. The elite panel of judges comprised of Sharbari Datta an eminent Fashion Designer; June Tomkyns (Hair stylist & Make-up artist); Shreya Pande (Model & Actress); Kaustav Saikia (Fashion Photographer) and Dr. Rima Mukhrejee (Psychiatrist).

Dr. Anuuj J Saxena, MD, Elder Health Care Ltd., marketers of FairOne (formulated by Ms. Shahnaz Husain) whose brainchild the pageant, said, “The FairOne pageants have provided a platform for young ladies to make a mark for themselves and access opportunities towards achieving their dreams in the world of beauty and fashion”.

After “FairOne Miss Kolkata 2010”, the company plans to roll out the initiative in the Mumbai again with “Fairone Miss Mumbai 2010”, to be held towards September this year in Mumbai. Each city winner automatically qualifies for the Miss India Platinum finals. Miss India Platinum will bag a role in a future Bollywood project from Dr. Anuuj J Saxena’s Maverick Productions.

Leading up to the big day, the thirteen contestants had undergone a rigorous fitness regime for the past two weeks from Gold’s Gym were trained and choreographed by Prasad Bidapa who also choreographed the event. Sub event and hospitality partners “The Sonnet”; Wardrobe partners ethnic ware- Rupriya and evening wear- INIFD. Conceptualized and directed by Deepak Chopra, the show was produced and promoted by Maverick Productions.