Slumdog Millionaire movie made on a small budget, has turned out a big winner by virtually dominating most of the pre-Oscar awards scene in the US. 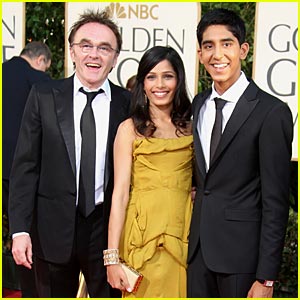