Prmoising young Tamil Actor Jayam Ravi is marrying his ladylove Aarthi on June 7 at Mayor Ramanathan Centre in Chennai. Marriage and and a reception is said to take place on the same day with the total support of Ravi’s family. 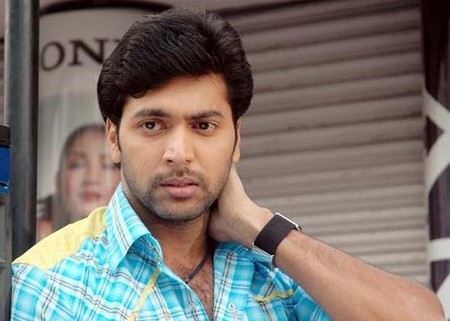 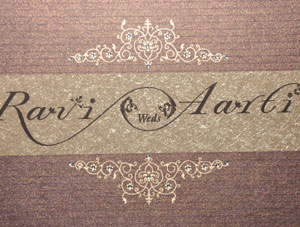 Aarthi is a graduate from Stella Maris College in Chennai had done her PG from Scotland. Here is the photo of  Aarthi. 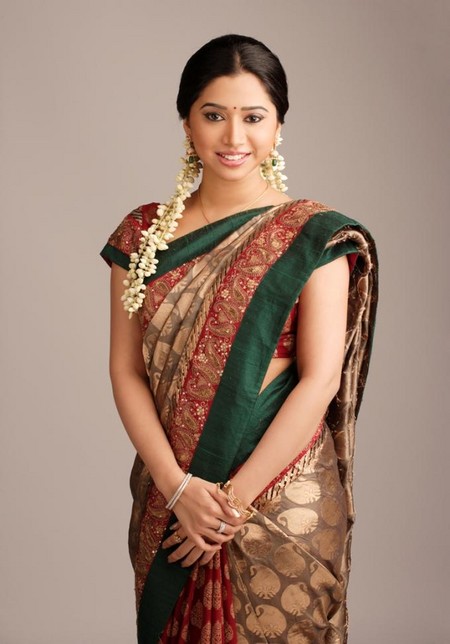 Ravi debuted in the film Jayam (hence the name Jayam Ravi) released in 2002 produced by his father Mohan and directed by his brother M. Raja. 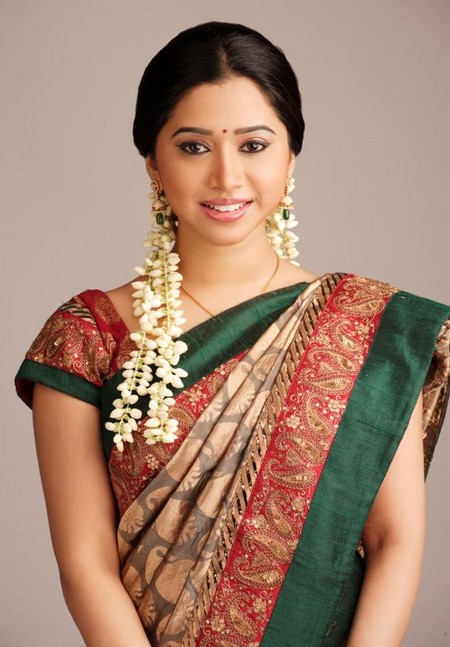 He also has a sister, Roja Mohan, who is a dentist. Jayam Ravi completed his schooling at Jawahar Vidyalaya in Ashok Nagar, Chennai. He studied dancing with the bharatnatyam dancer Nalini Balakrishnan and performed his arangetram at the age of 12. After completing his degree in Visual Communications from Loyola College Chennai, he decided to get into the acting industry. He has also undergone training in acting with Kishore Namit Kapur Institute in Mumbai.