The queen of Tamil cinema, Asin has bagged the Filmfare Award for the Best Sensational Debut (Female) at the 54th Filmfare Award. 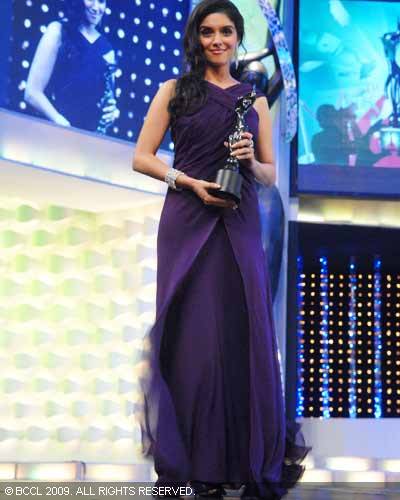 Asin made first Bollywood debut with this film, Amir Khan and Asin starrer Ghajini has turned out to be the biggest blockbuster of all times. 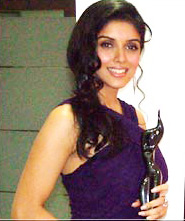