The 5th Chennai International Film Festival opens to its audience on the 14th of December this year. The festivities continue till the 23rd of December. 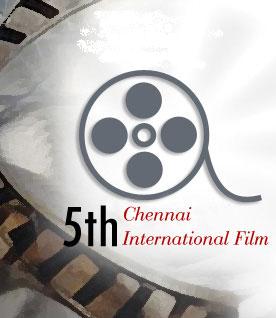 The festival opens with the Oscar winner for the best foreign language film of the year ?The Lives of Others? from Germany. 5th International film festival will feature 107 films from 42 countries.

Amir’s Paruthiveeran, Mozhi, Veyil, Onbadhu Ropai Nottu, Pallikoodam and Evano Oruvan will be screened at the festival.
These films will be screened in Pilot theatre, Woodlands theatre and South Indian Film Chamber in Chennai.

Kamal Haasan, Mani Ratnam will attend the inaugural function to be held on the 14 December.