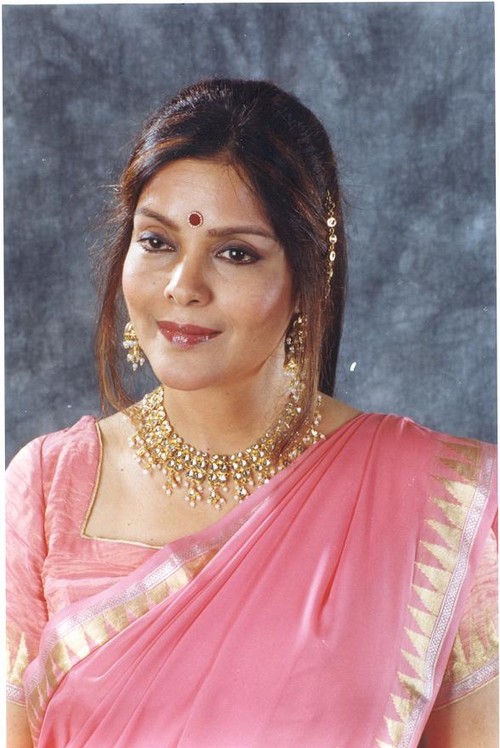 Many new actresses and performers came and went trying to imitate the grace and beauty of Zeenat Aman in the evergreen sensuous song ‘Aap jaisa koi…’ from Qurbani, but none ever came close to the oomph that comes naturally to the diva, Zeenat Aman!

For all her fans who would love to get a dekko of her gyrating to the song again, their wishes will come true in Sanjay Sharma directed film ‘Dunno Y… Na Jaane Kyun’.

The one-time poster girl of a million of men, Zeenat is making an appearance on-screen after a long spell. As if that is not good news enough, she would be performing to her hit song ‘Aap jaisa koi’ too!

Well Zeenat is playing down for this version of her hit club song, and is keeping it sober as she does a jig while playing passing the parcel on ‘Aap jaisa koi’. Sober or not, we know this one will for sure scorch the screens yet again!