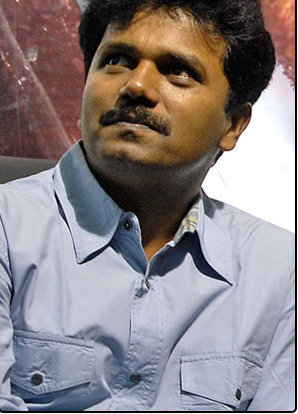 Now, the filmmaker is all set to make his debut directorial in Bollywood with Hindi remake of ‘Thiruttu Payale’. The Tamil version featured Jeevan, Malavika and Sonia Agarwal in lead roles. It was loosely based on Hollywood’s famous thriller ‘8MM’ and ‘Derailed’.

Closer sources have revealed that the filmmaker is busy working on a new-fangled screenplay and will soon hold talks with mainstream actors in Bollywood. It’s noteworthy that Susi Ganeshan had earlier worked with Manirathnam in numerous projects.