Brilliant and smartest star Surya is all set to set foot in Bollywood with his first Hindi film titled Ratha Charithra along with Vivek Oberoi. 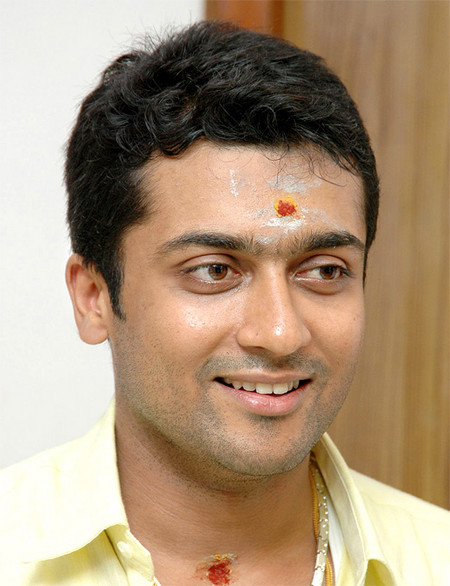 Ratha Charithra is being directed by noted bollywood director Ram Gopal Varma (RGV). Ram Gopal Varma is the one who made many south Indian heroes like JD Chakravarthy, Nagarjuna and Mohanlal famous in Hindi cinema.

Vivek Oberoi is playing the role of gangster Paritala Ravi a prime suspect in many murder cases in Andhra, while Surya on the other role.

Our wishes to Surya for his success in Bollywood !!!