If reports are to be believed then Sonam Kapoor started calling 35 year old Ash as Aishwarya ‘Aunty ji‘.

Looks like Ash had reportedly stopped Sonam from walking the red carpet at the Cannes Film Festival this year and trying to take revenge. 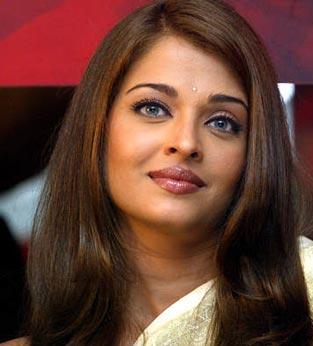 Aishwarya has worked with Sonam’s dad Anil Kapoor in movies like ‘Hamara Dil Aapke Paas hai’ , ‘Taal’ each other she calls her aunty out of respect, says Sonam. 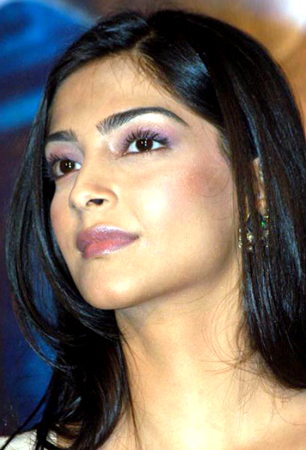 Next post: Did Nayanthara and Prabhu Deva Really Get Married?