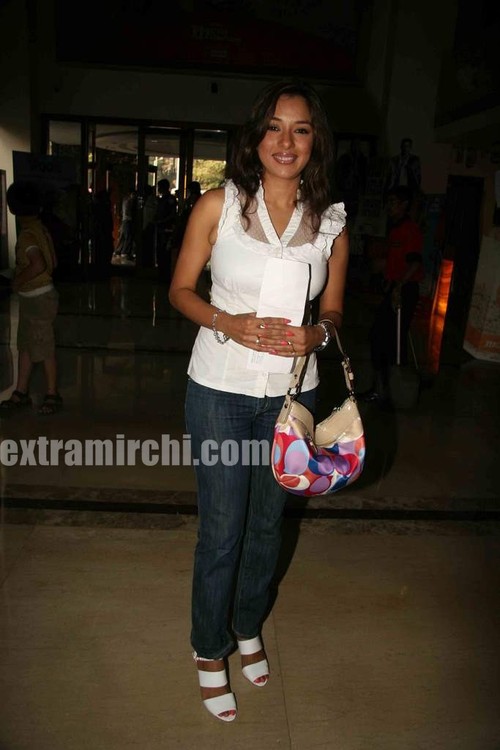 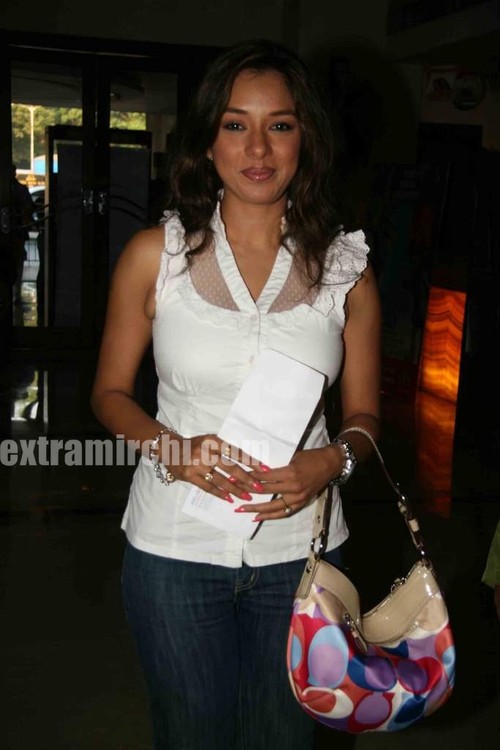 Rupali is a cute and sexy girl with sensuous lips and a great well endowed body. 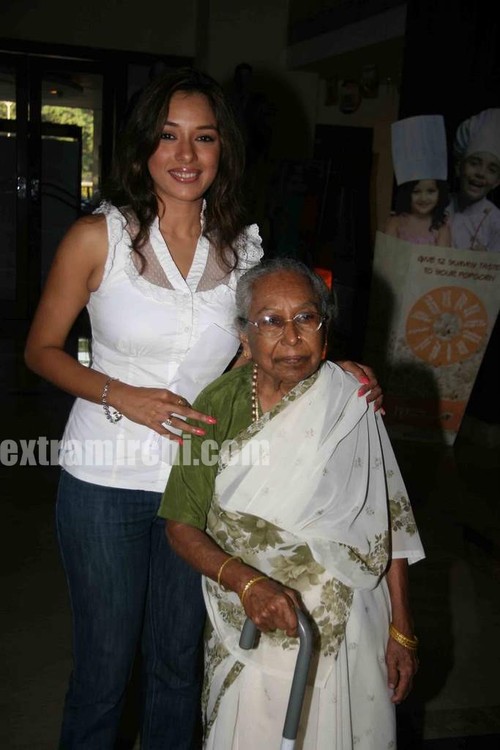 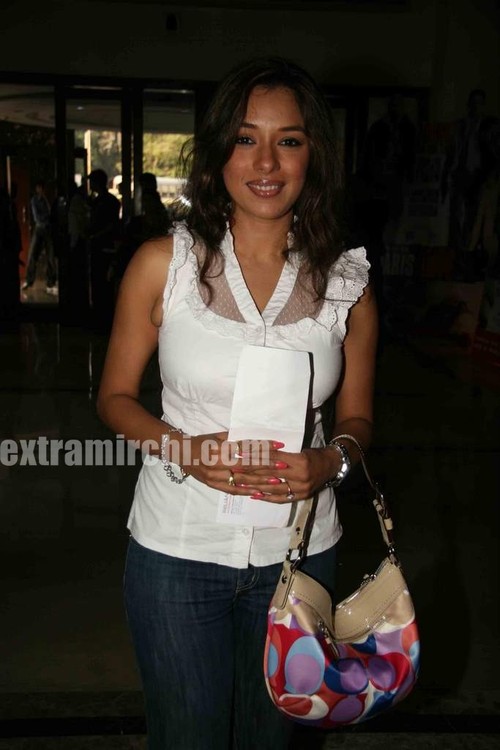 Next post: Bollywood Mac Mohan dies of cancer, at 71