Akshay Kumar wife Twinkle Khanna is an interior designer and co-owner of The White Window store in Mumbai. Akshay and Twinkle have a son, Aarav Bhatia.

Twinkle retired from the film industry after her marriage and ventured into interior designing since then. Her store is called ‘White Window’ – a boutique by Twinkle Khanna 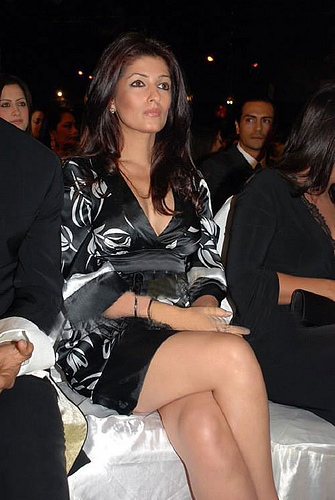 She is among the Bollywood sexiest celebrity mom. She is the eldest child of film stars Rajesh Khanna and Dimple Kapadia, sister of Rinke Khanna. She made her Bollywood debut opposite Bobby Deol in Barsaat (1995).

Previous post: Mallika Sherawat at the launch of Mallika shake