Raveena Tandon is back 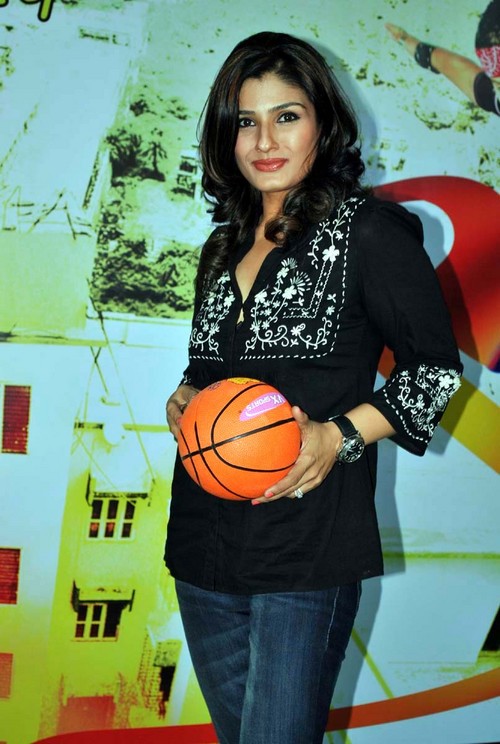 We all have witnessed Mrs. Raveena Tandon-Thadani crackling in the laughter show ‘Chhote Miyan’ and now we hear she is gearing to make all her fans experience a riotous hilarity.

The buzz is that the mast-mast girl Raveena Tandon has recently signed yet another film, which is tilted ‘Black Forest’. This yummy sounding film is tipped to be directed by Amair Jaffer. If sources are to be believed this film is based on relationships and it’s a light-hearted comedy.

In the later part of her career Raveena went on the do several offbeat roles, which won her critical acclaim, but now she is back to laughter track