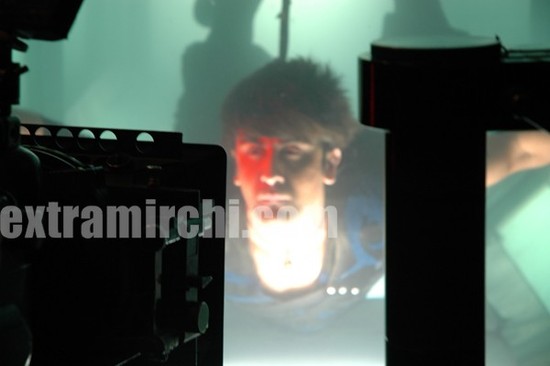 Youngistaan’s heartthrob Ranbir Kapoor has played many different characters starting from a lover-boy to a Casanova to an honest salesman; but for the first time ever he will be seen in a fantasy-adventure act in Pepsi The Game’s Level I that goes on air this week on TV (March 31 onwards). 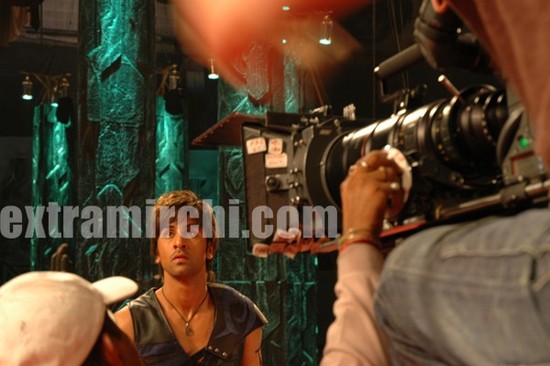 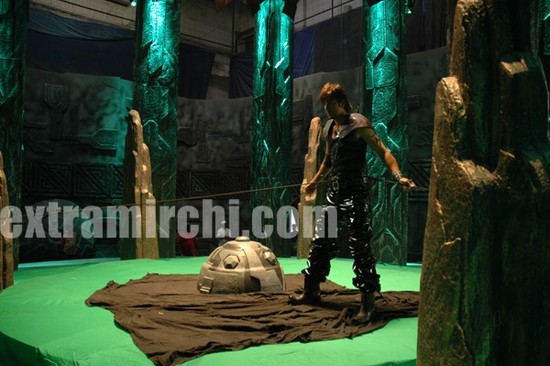 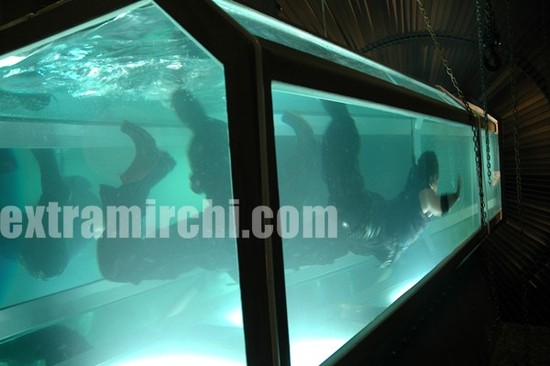 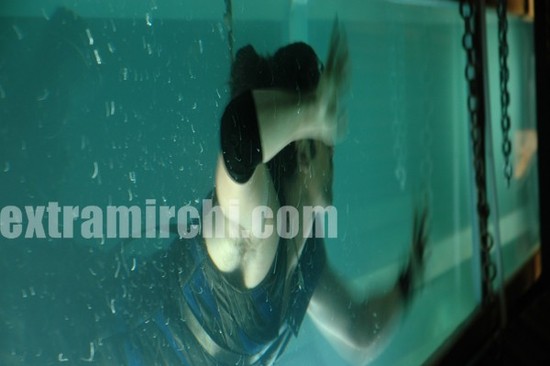 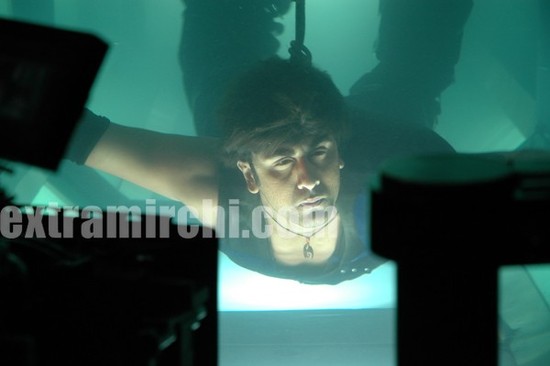 In an industry where it is easy for stars to demand for body doubles, Ranbir chose to perform his own stunts, something that he has never done before. Sources reveal that in spite of having a water phobia, Ranbir performed an entire underwater sequence, which took over 4-hours to shoot, with ease and like a true professional. In fact, he did not even let the production crew know about his phobia till after the sequence was completed. 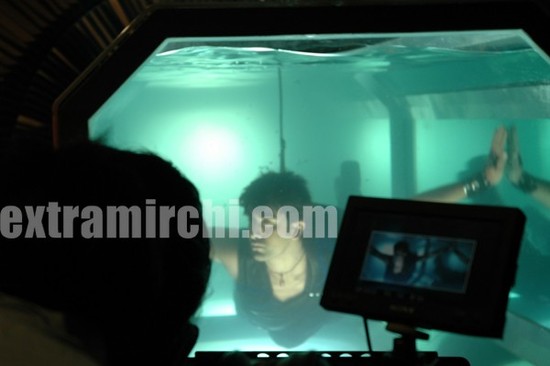 While performing yet another tough sequence of climbing a high wall to pull out a few daggers, Ranbir hurt his hand. But with the famous Kapoor blood in his veins and with his will and determination, he went ahead and completed the shot!

Watch out for Ranbir Kapoor as he shows Youngistaan Ka WOW with his act in ‘The Game’ this March 31, 2010.

‘Play Pepsi The Game with Ranbir… Chat Live and Exclusive with him on Facebook – April 2nd, 3.00 – 4.00 pm IST powered by Hungama’

Next post: Jacqueline Fernandez @ “Clash of the Titans” premiere