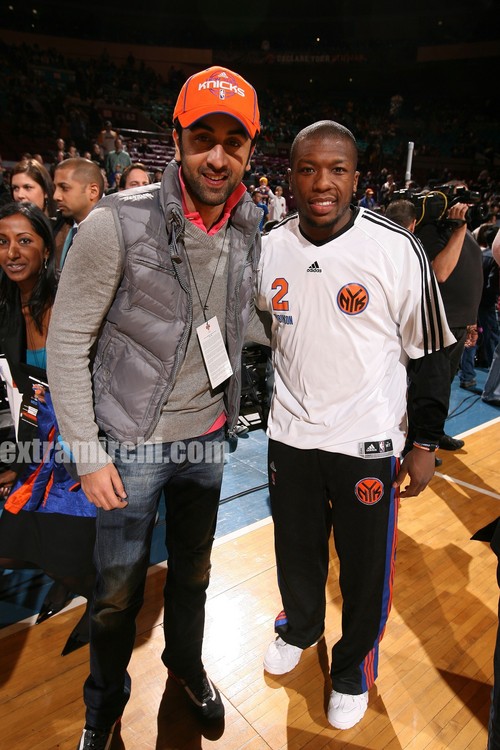 Bollywood heartthrob Ranbir Kapoor was recently in New York visiting his athlete friends from the NBA, as the New York Knicks took on the Los Angeles Lakers at Madison Square Garden. 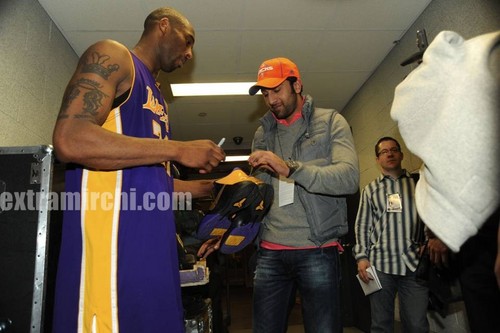 Kapoor, who has appeared in multiple films, is no stranger to New York as he started his training as an actor with the Lee Strasberg Theatre and Film Institute in NYC. 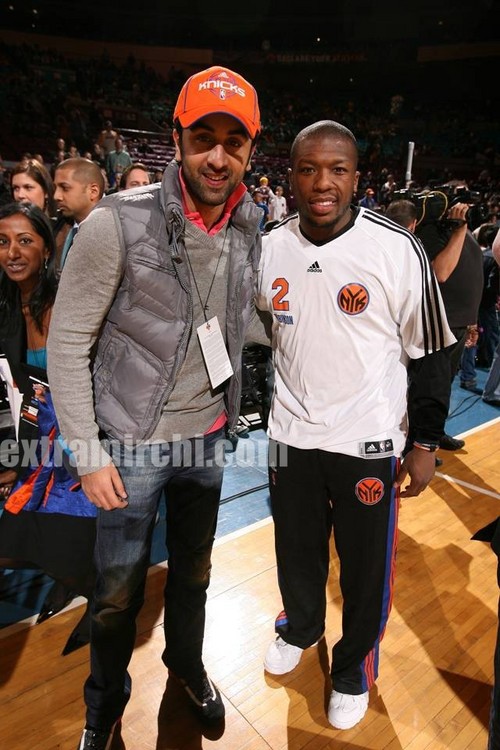 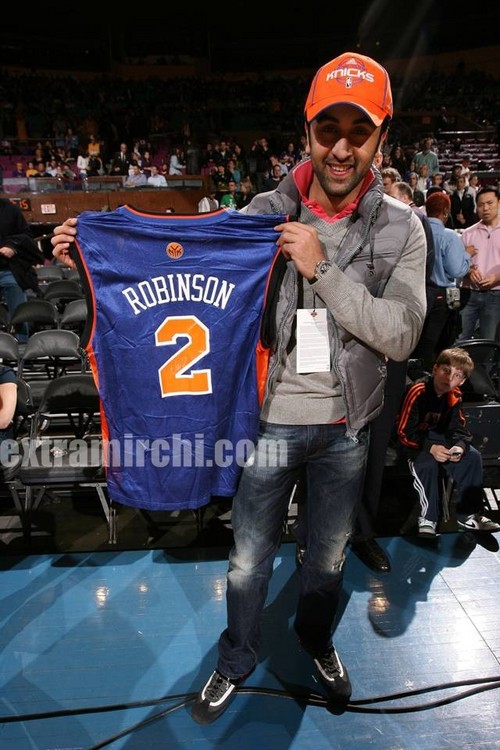 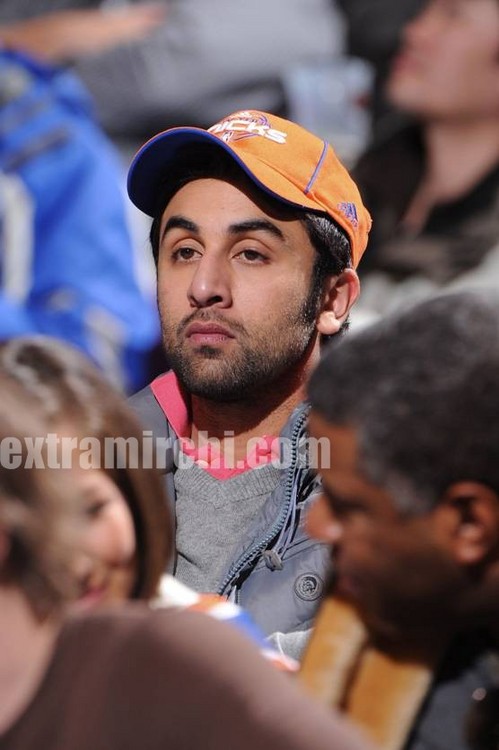 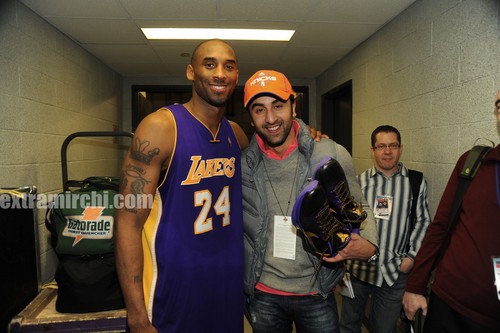 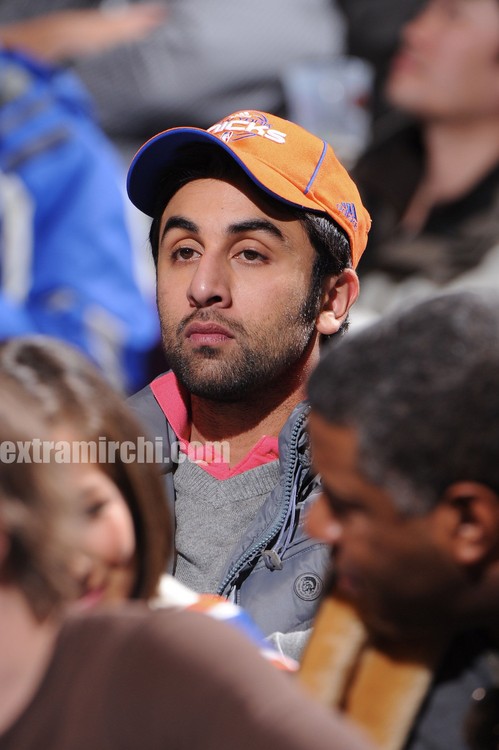 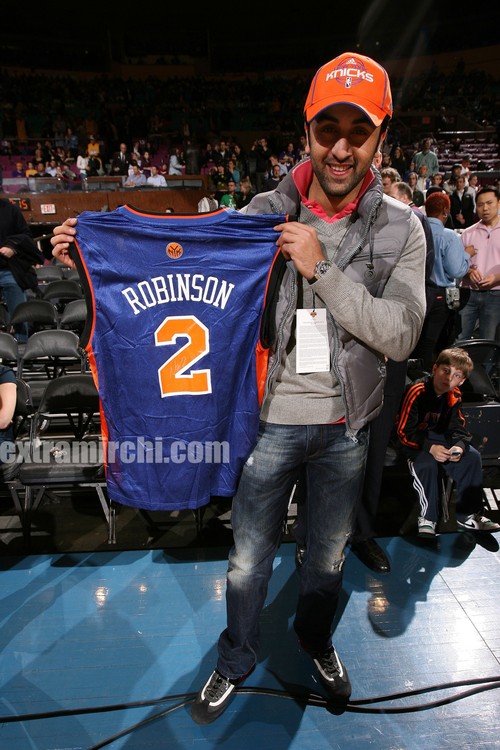