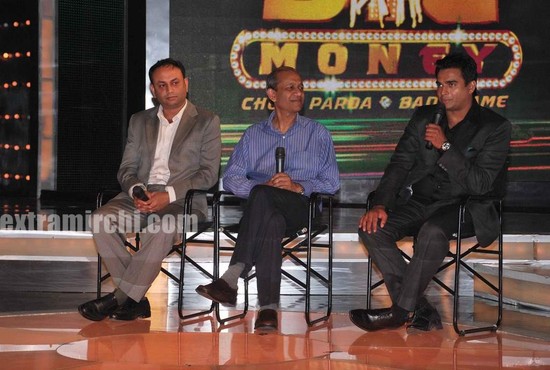 Quiz show based on Indian television shows is set to commence on NDTV Imagine.

Big Money is a game show related to anything and everything as seen on television – soaps, advertisements, news, films etc, which gives viewers an opportunity to participate and win a cash prize of Rs 10 million (Rs 1 crore). 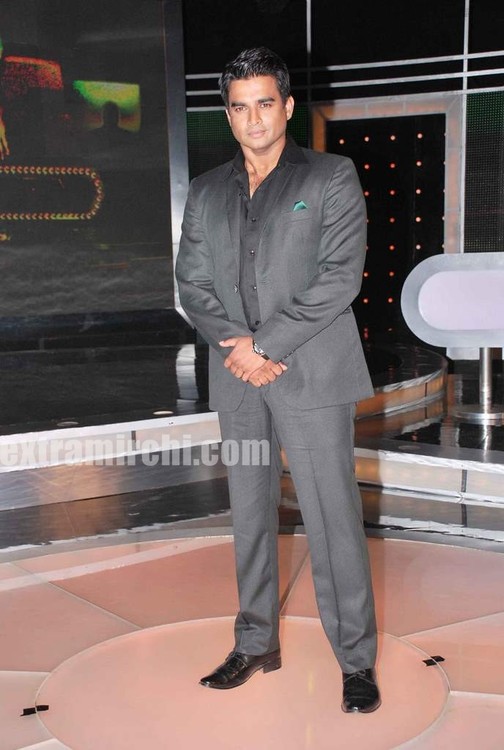 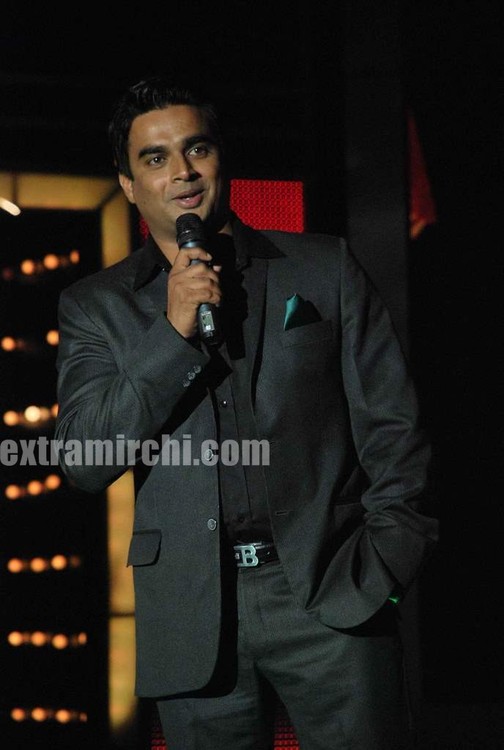 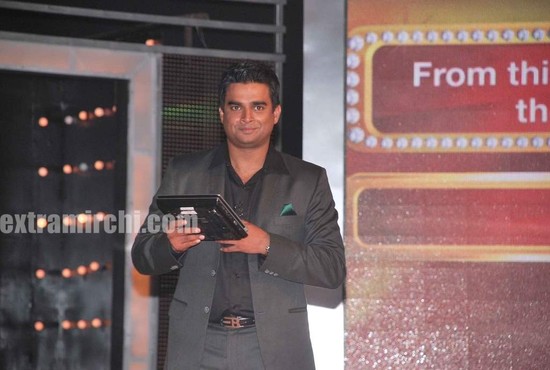 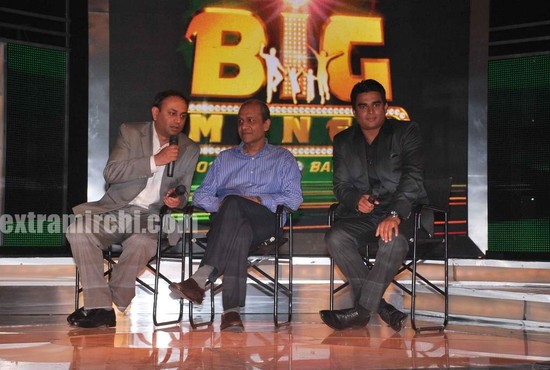 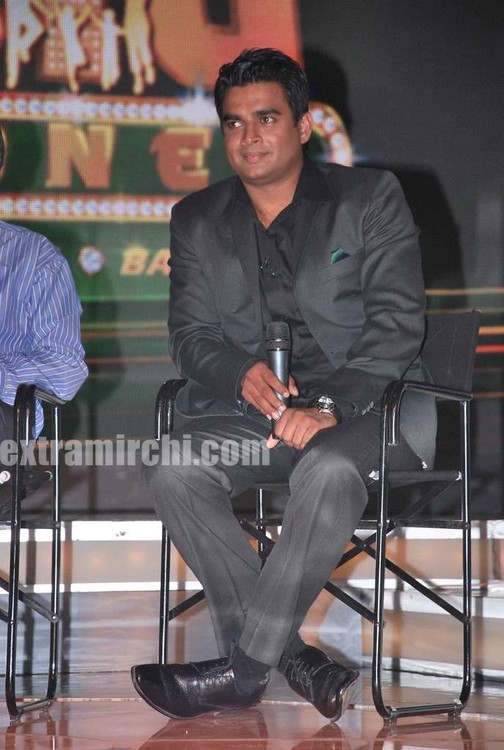