Priyanka Chopra and Uday Chopra at the Dance Premier League

Dance Premier League (Sony TV) is soon going to see two famous Bollywood personalities, the sizzling Priyanka Chopra and dashing Uday Chopra, who will mark their presence in the coming episode of this show. 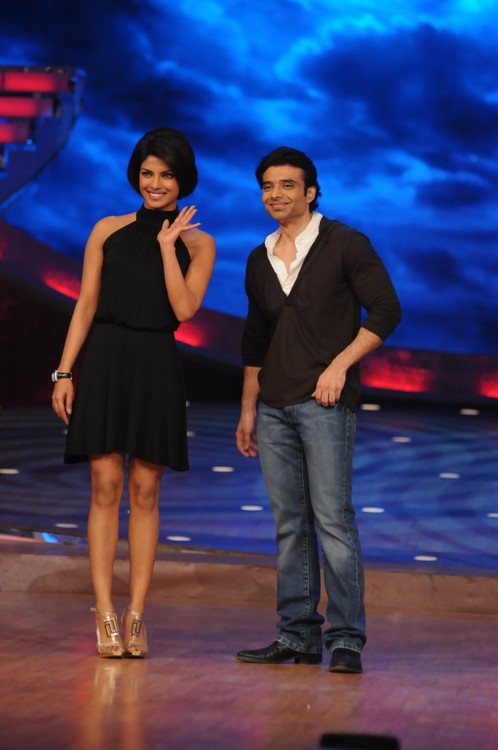 Our reliable source from the set informs, “When these two Chopras came to DPL- Hussain cheekily announced that they both were not related because Piggy chops was looking stunning as she could be and looked like a strong contender for Barbie doll with her little black dress while on the other hand the other Chopra, Uday, was looking pale, lean and if he undergoes some more changes he will no longer be known as muscular Uday.”

“The duo enjoyed every bit of performances and obliged to all the demands of the contestants right from singing and dancing to acting. Later on they even did a jig with Rani and Shaimak teaching them some dance steps from the movie,” adds the source. 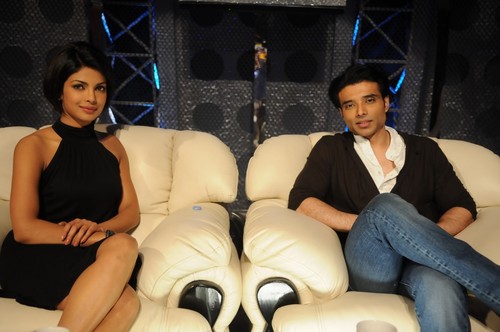 Well it seems that nothing is impossible with this duo as they were ready to do whatever they were asked for, isn’t it? So catch them on D.P.L this Saturday!