Priyanka and Harman – Did They Really Split ?

According to highly placed sources, Priyanka Chopra and Harman Baweja has finally split. The pair had differences in couple of issues in the past and they ultimately result in break-up and have decided to stay friends. 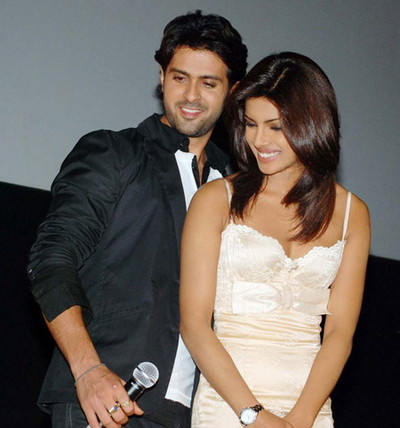 The couple even celebrated New Year bash individually. Priyanka chose to be in Manali with her family for the New Year, while Harman brought it in with friends.

According to India Times report, Priyanka and Harman both remained unavailable for comment.